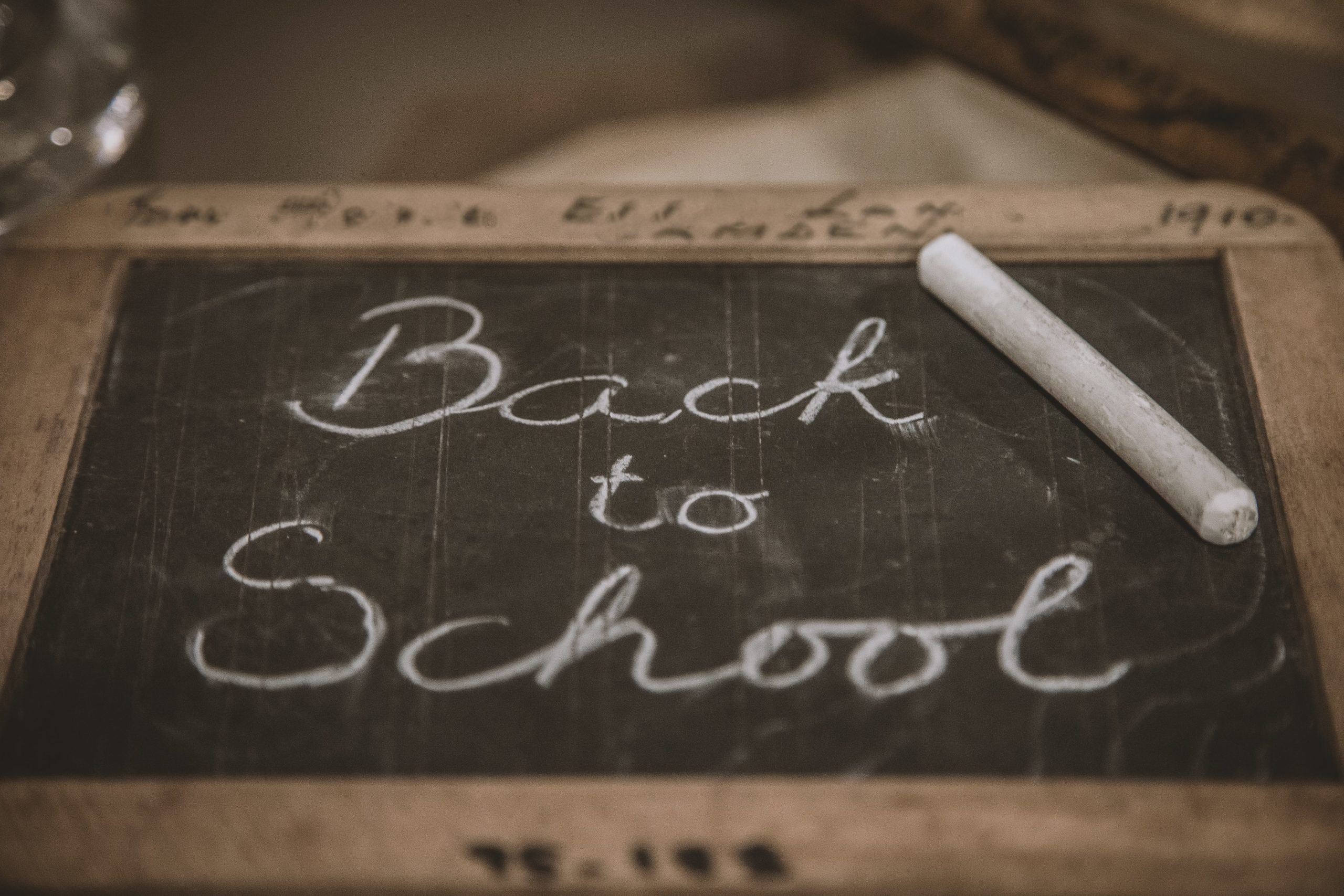 So, back to school, back to blog, yes? Here I am again, after the weirdest summer ever, to go on writing about education, innovation, life in general and, as you can see up there, my boss.

The point is he called me. Last day before summer holidays. July 27th. To congratulate me. And I appreciated that call very much.

He just called to say thanks for the effort I had made during the confinement together with the team and said lovely things about our work and such. And that was beautiful. I think, honestly, that we did a good job altogether, with many mistakes but also a few good ideas and, when you get some sort of recognition, well, you like that, don’t you?

He explained to me that he has this little tradition of calling a coordinator every year to congratulate them on their work. I found this tradition of his absolutely beautiful. I remember that I thought, OK, if I ever become boss of anything, I will make these calls.

And then, two or three days later, I realized this is the first time I have received the call. I have been teaching for the last 8 years and, well, never deserved such an honour. So, why is that, I wondered?

It is not because my headmaster is not happy with my job. As you might know (are you an old reader of this blog or what?) I was promoted to Innovation Coordinator last March so one tends to think his work is appreciated.

But, If he is happy, why is this the first time I get the call? Jeez…

Because, as a teacher, I have made quite a few things. I started the first Project-based methodologies at the place and was the leader of a big project in which seven teachers of the same degree are involved. I also carried out some successful Service Learning projects with different groups of students.
Ah, last year I started, with the help of my mate Alberto, a lovely project to build an Android app for the autistic students of a public primary school. The app was built by some volunteer students in their free time and it is close to being launched (it is going to be fantastic, by the way!!!)

So, why the heck haven’t I received the call until now? I have broken my back as a teacher from day one and have achieved a few things, right? Not that I haven’t made mistakes; there have been plenty of them, but, in all, honestly, I have done OK.

Then, I carried out some serious research on the topic: I texted a couple of colleagues to see if they had ever received the boss’ call.

And I am talking about brilliant educators. Guys who have done incredible things with their students.

So. What is happening here? What happens, I think, is that my boss, being a very nice guy, likeable, empathetic, passionate and all, doesn’t see what we do in class. And that, I guess, is normal.

He is constantly fighting a war at school. One with money instead of bullets and problems instead of bombs. He is brutally absorbed running the place so it is impossible for him to see what is going on behind our closed doors.

Don’t blame him, right? I mean it is not his fault. It is just the way things work.

Next question: can I do anything? I think so. I have set a goal for myself as coordinator this 2020-21: make teachers visible for everyone. I want to highlight their everyday work, their effort and talent, the way they can make a project viable in spite of many difficulties, theia passion and commitment.

I want my boss to call not a teacher but as many as necessary to praise their work at the end of the school year. I will pay the phone bill. 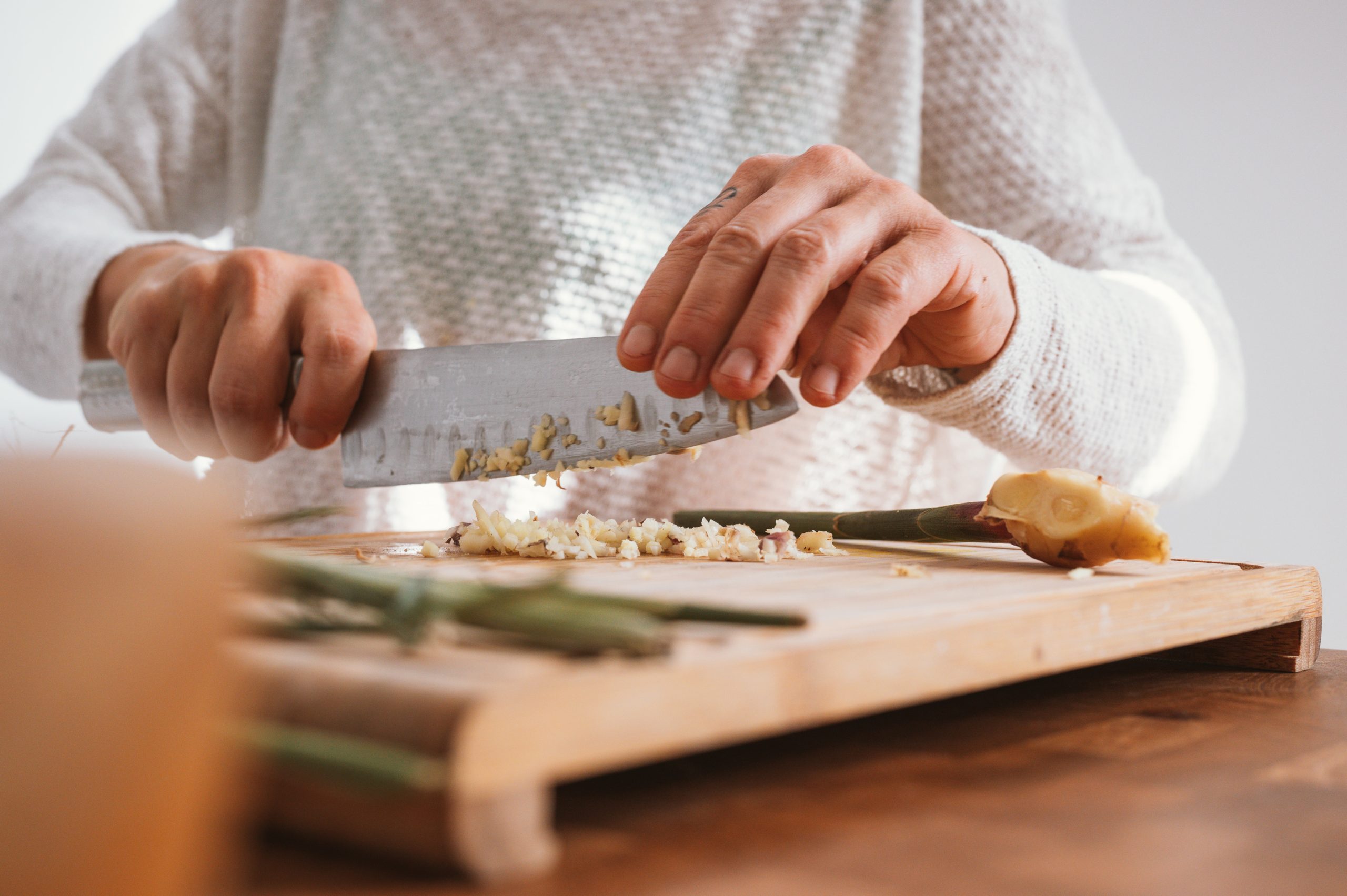 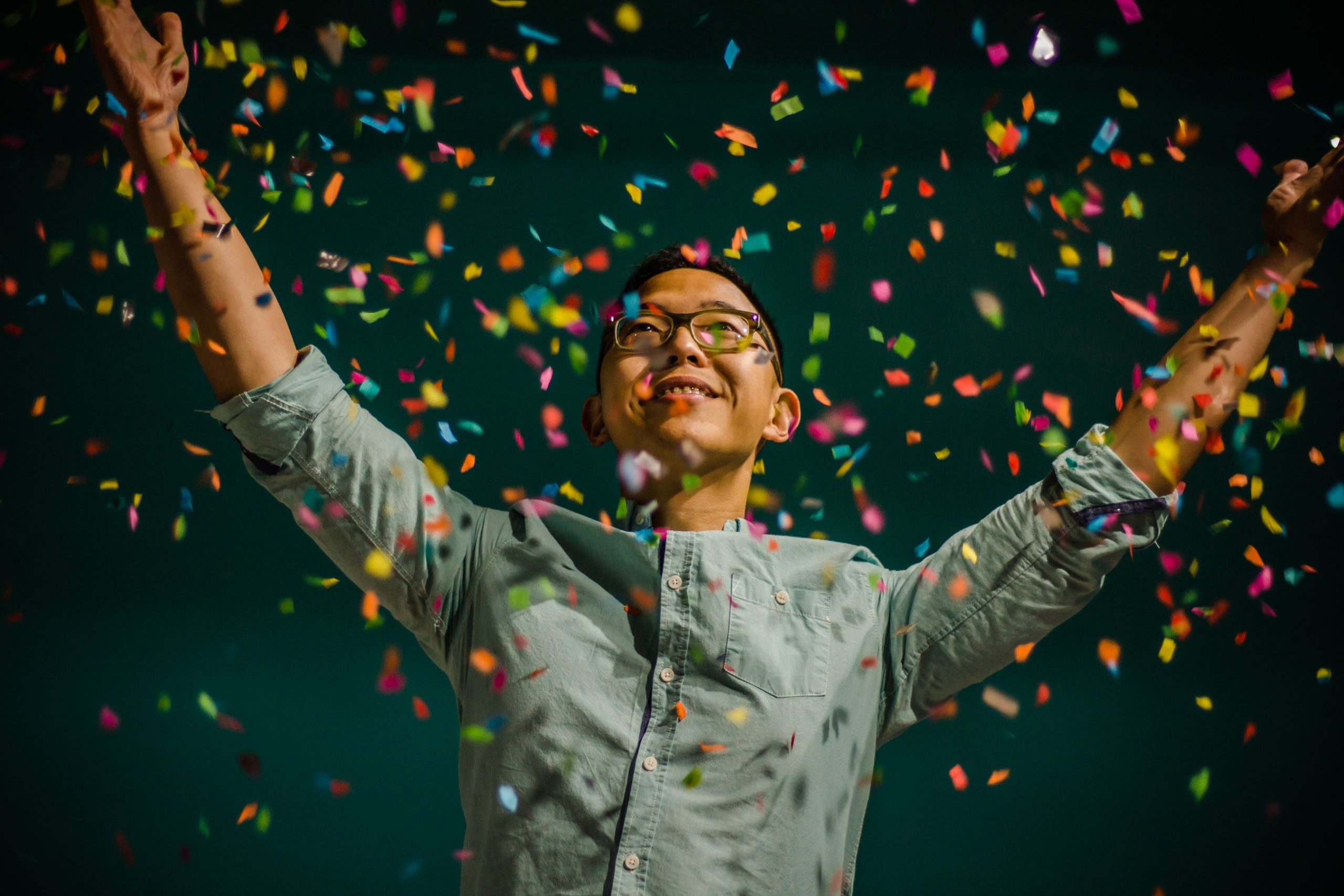 Get Mindtheedu in your inbox!